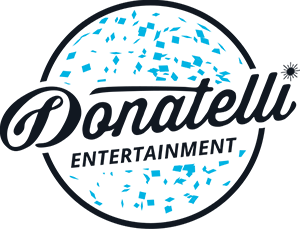 This will be the second year I am taking part in a fundraiser that I am very proud to be a part of. The Allison Nicole Perno Scholarship Fund has been set up after the unexpected death of a sweet, kind, 12 year old girl from Bethlehem Township, PA. Allison attended Miller Heights Elementary School and East Hills Middle School. Her dream was to play in the Freedom High School Band, as her brothers did.

The Perno family set up four blood drives and collected over 250 units of blood (One unit of blood can save three lives). Mark your calendars…The next blood drive will be June 10, 2017 at the Bethlehem Township Community Center through Miller Keystone Blood Center. Allison’s Secret Garden Program was dedicated at East Hills Middle School on 10/7/15, which would have been her Sweet 16th Birthday. This program is added to their 7th grade school curriculum, activities and after school programs. An additional $1,000 was donated to both East Hills Middle School and Freedom High School Band which will be used to start a new guitar program.

This Friday 10/7/16, my wife Dana and I will be helping the beautiful Perno family raise more funds for the Allison Nicole Perno Scholarship fund. Come on out to Allison’s 4th Annual Zumba Party at the Bethlehem YMCA on Broad Street in Bethlehem from 6:30 p.m. to 8:00 p.m. and join in the fun. Beautiful baskets filled with hundreds of donated items from local and national businesses will be raffled off and light refreshments will be served. COME CONTRIBUTE TO A GREAT FUNDRAISER AND GET YOUR ZUMBA ON!